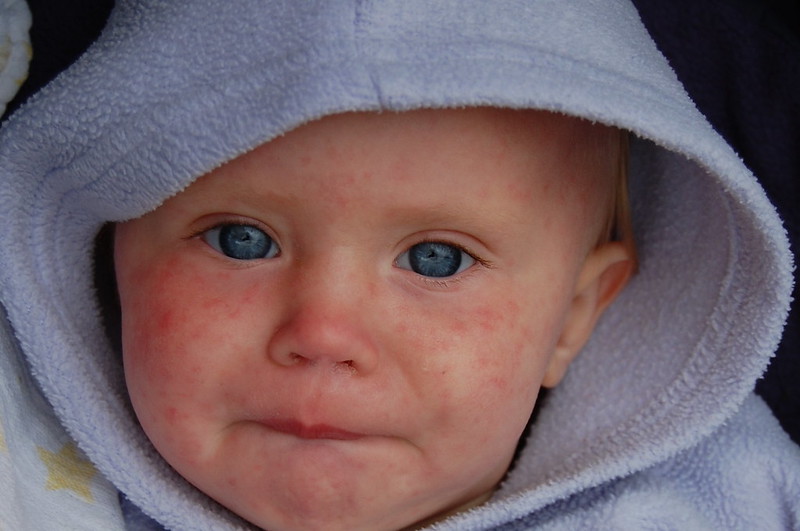 The Tasmania Government recently announced that a free measles ‘catch-up’ vaccination for eligible Tasmanians from GPs is available and will soon be available from pharmacies.

Measles is a highly infectious disease caused by a virus that can have serious and even fatal consequences.

The first symptoms of measles are fever, cough, runny nose and sore red eyes which is followed by a blotchy red rash about four days later. Complications can occur in about one in three people from a measles infection. These include middle ear infections, diarrhoea and lung infections.

About one in 1,000 people will develop swelling of the brain which can lead to permanent brain damage or even death.

Most people do not have any serious problems after the vaccine is administered, which is much safer than getting infected with the full-blown diseases.

The common side effects of the MMR vaccine include a sore arm from where the injection was administered, fever, a mild rash and temporary pain and stiffness in the joints due to the rubella component of the vaccine.

Tasmanians who can receive the free vaccine from their GP or pharmacist are those born during or after 1966 who have not received two measles-containing vaccinations or had the measles infection. Infants aged six to 12 months travelling overseas to places where measles is circulating are also eligible for a free injection from your GP.

If you are unsure whether you have received two dose of the measles vaccine, it is still a good idea to receive a booster dose of the MMR vaccine.

My strongest recommendation is that if you are born in 1966 or later, do yourself a favour and get the free MMR vaccine. Not only will you protect yourself and your family from this highly infectious disease but it will also help to prevent the spread of these diseases through the community.